Learning objective: After reading this article, learners will be able to cite a new clinical development in GvHD.

The gastrointestinal tract and associated gut microbiota, together forming the largest immune organ in the human body, are associated with the development of acute graft-versus-host disease (aGvHD).1

Patients who have previously received hematopoietic stem cell transplantation (HSCT) can often present with gut dysbiosis and reduced diversity in stool bacteria. GvHD can also negatively impact gut health, leading to translocation of bacteria into the blood and worsening dysbiosis.1

Fecal microbiota therapy (FMT), which involves the transplant of fecal microbiota from healthy donors to the gut of HSCT patients, has been used to combat this problem with promising results. However, the recent clinical hold by the U.S. Food and Drug Administration (FDA) of MaaT013, a pooled allogeneic fecal microbiotherapy product, has raised questions about the safety and efficacy of FMT. The GvHD Hub has previously reported on MaaT013 and the Heracles trial (NCT03359980) in patients with steroid-refractory aGvHD. Here, we discuss a systemic review of 23 clinical trials, studies, and case reports of FMT in patients with acute or chronic GvHD by Bilinski et al.1 published in Bone Marrow Transplant in 2022.

A total of 23 studies including 242 patients with GvHD were included in the meta-analysis, of which 161 responded to FMT, 100 achieved complete response, and 61 achieved a partial response. Table 1 outlines seven of the studies (those with the highest patient number per route of administration). The remaining studies comprised two on FMT by capsule and five on nasoduodenal tube or nasogastric tube; the remainder used a combination of administration routes.

Adverse events reported across the 23 studies included infections, nausea, vomiting, abdominal pain, diarrhea, and constipation. Routine post-HSCT immunosuppression resulted in an increased risk for microbiota translocation and infections, with higher rates in patients who received FMT to treat C. difficile. Across all studies, five infections were severe and 90 deaths were reported, with none relating at FMT.1

Response rates varied between the studies (Figure 1). Similar efficacy was seen in capsules, colonoscopy, and MaaT013, although patients treated through a nasoduodenal tube or nasogastric tube showed higher response rates.1 However, Goeser et al. stated that capsules led to less discomfort and improved safety compared with more invasive methods.2 It is important to note that there was an over-representation of FMT by nasoduodenal tube or nasogastric tube, so efficacy cannot be directly compared to other administration routes.

FMT appears to reduce GvHD due to reconstitution of the gut microbiota; however, the exact mechanism is yet to be elucidated. After FMT, there was a dominance of beneficial gut bacteria in patients with mitigating GvHD. Conversely, in patients whose GvHD relapsed after FMT, there was a dominance of bacteria correlated with GvHD, such as enterococci and proteobacteriaceae. In addition, a healthy gut microbiome can produce anti-inflammatory metabolites which increase expression of interleukin-10 and interleukin-17, reducing GvHD symptoms. The majority of adverse events experienced by patients were mild or moderate, with only five severe infections and no deaths were reported due to FMT. A limitation of this meta-analysis was a lack of the larger, randomized, placebo-controlled trials needed to fully assess the overall safety and efficacy of FMT. Although FMT appears to be a promising treatment for patients with GvHD, future trials comparing route and frequency of FMT in larger sample sizes are needed to confirm these findings.

During the 63rd American Society of Hematology (ASH) Annual Meeting & Exposition and the 47th Annual... 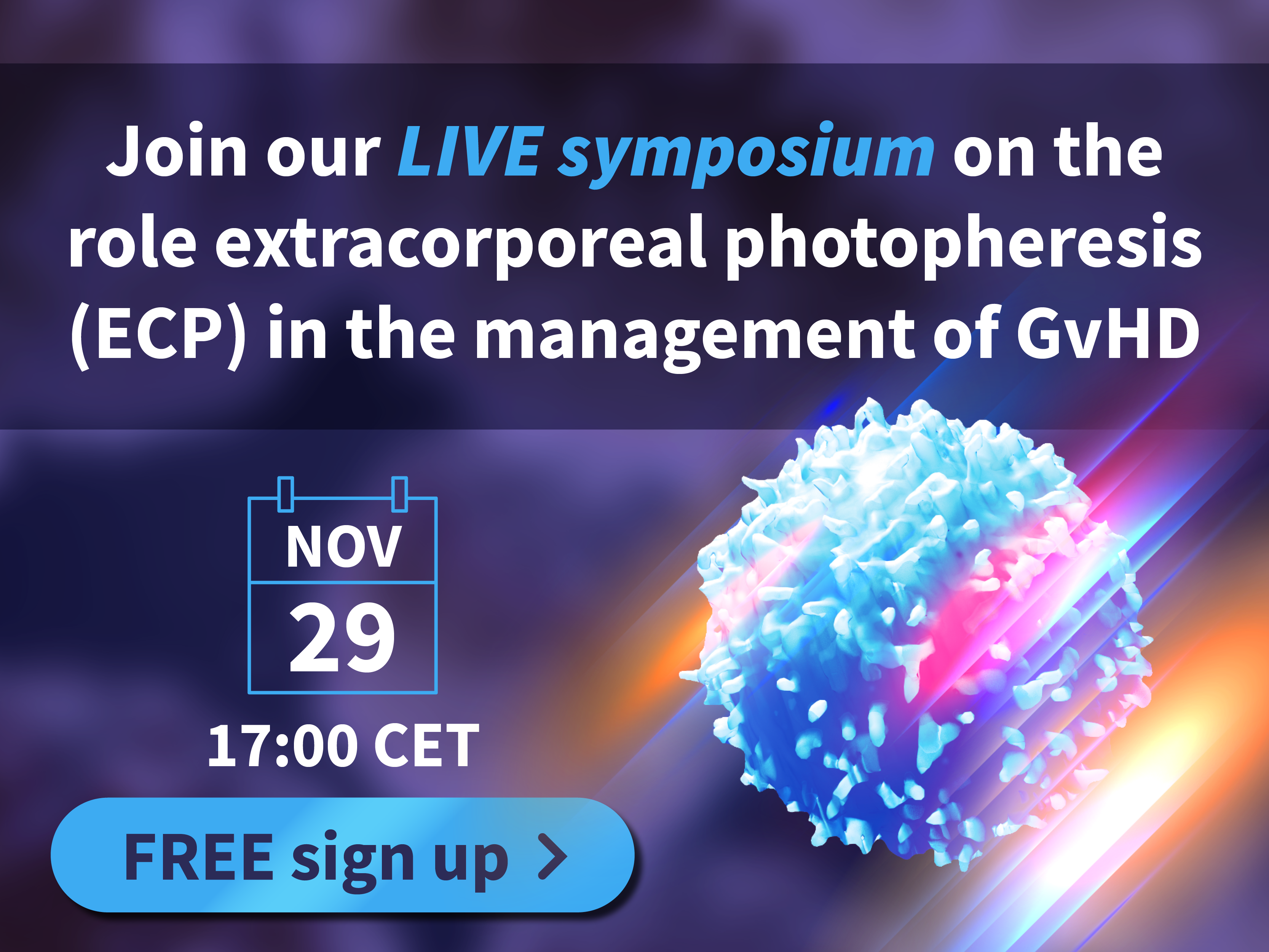